How to make a Camera Obscure 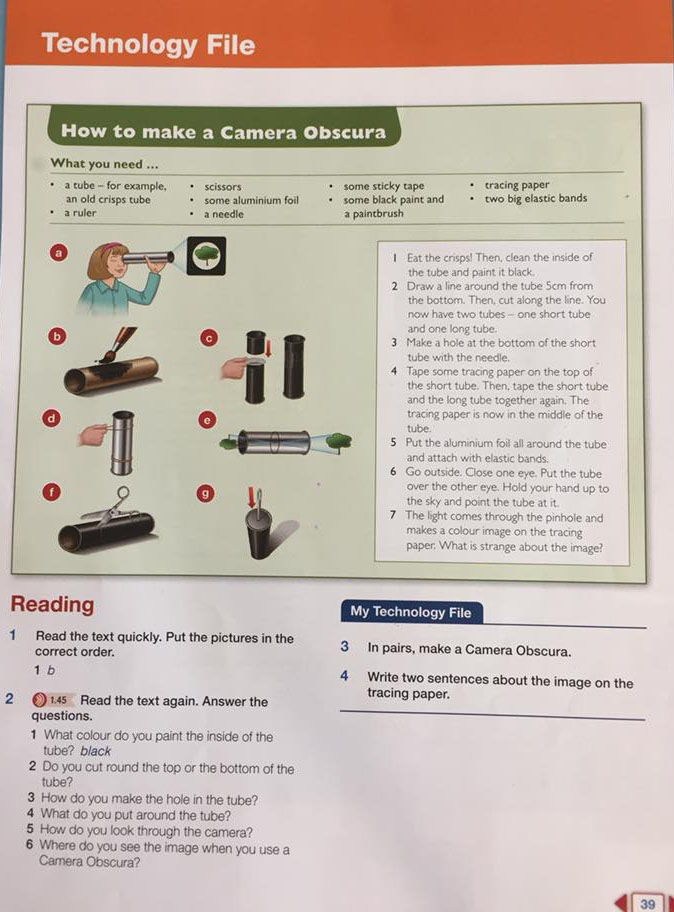 In ELT, forms of CLIL have previously been known as ‘Content-based instruction‘, ‘English across the curriculum’ and ‘Bilingual education’. 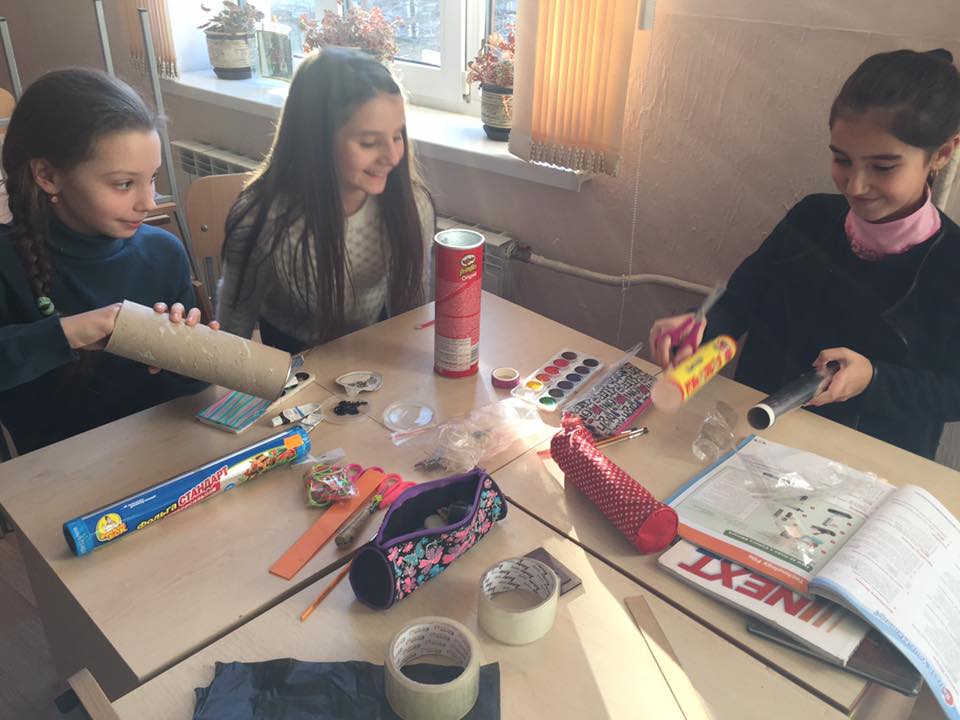 Why is CLIL important?

With the expansion of the European Union, diversity of language and the need for communication are seen as central issues. 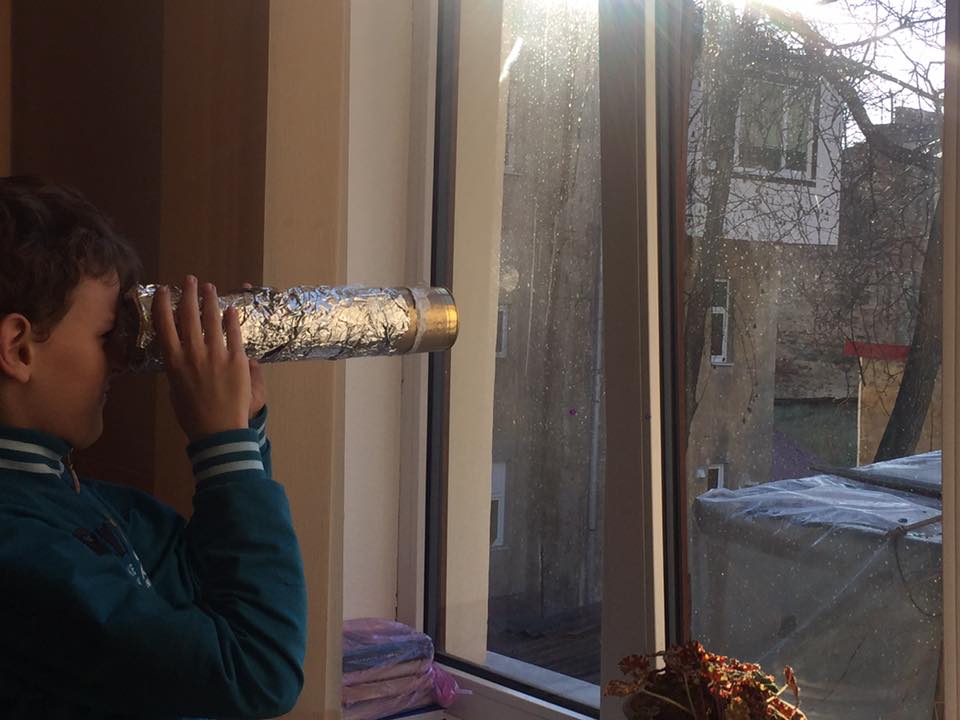 How does CLIL work?

The basis of CLIL is that content subjects are taught and learnt in a language which is not the mother tongue of the learners. 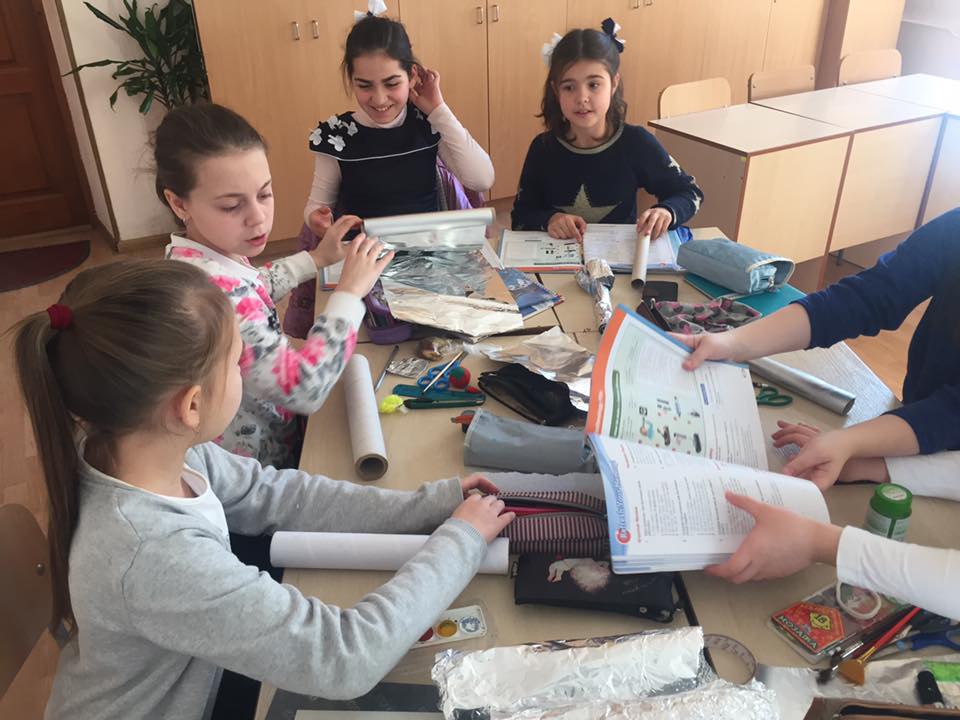 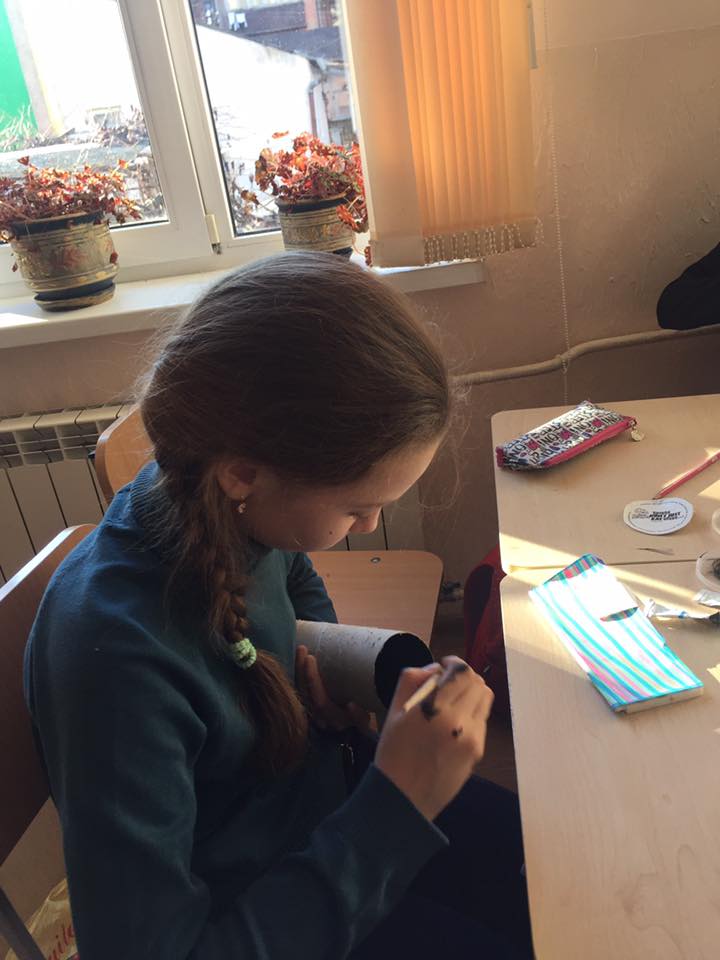 The advantages of CLIL

CLIL in the classroom

CLIL assumes that subject teachers are able to exploit opportunities for language learning. The best and most common opportunities arise through reading texts. CLIL draws on the lexical approach, encouraging learners to notice language while reading. Here is a paragraph from a text on fashion:

The miniskirt is a skirt whose hemline is high above the knees (generally 200-300 mm above knee-level). Its existence is generally credited to the fashion designer Mary Quant, who was inspired by the Mini Cooper automobile, although André Courrèges is also often cited as its inventor, and there is disagreement as to who invented it first.

The language to be looked at in a passage like this falls into three categories – subject specific, academic and other lexis including fixed expressions and collocations:

The treatment of this lexis has the following features: 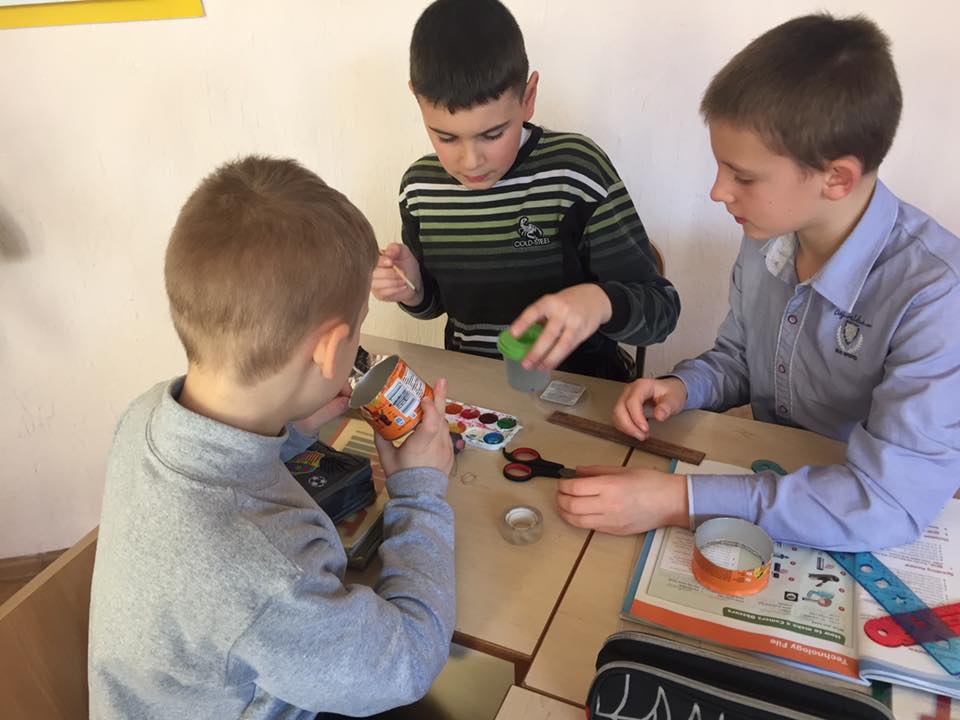 The future of CLIL 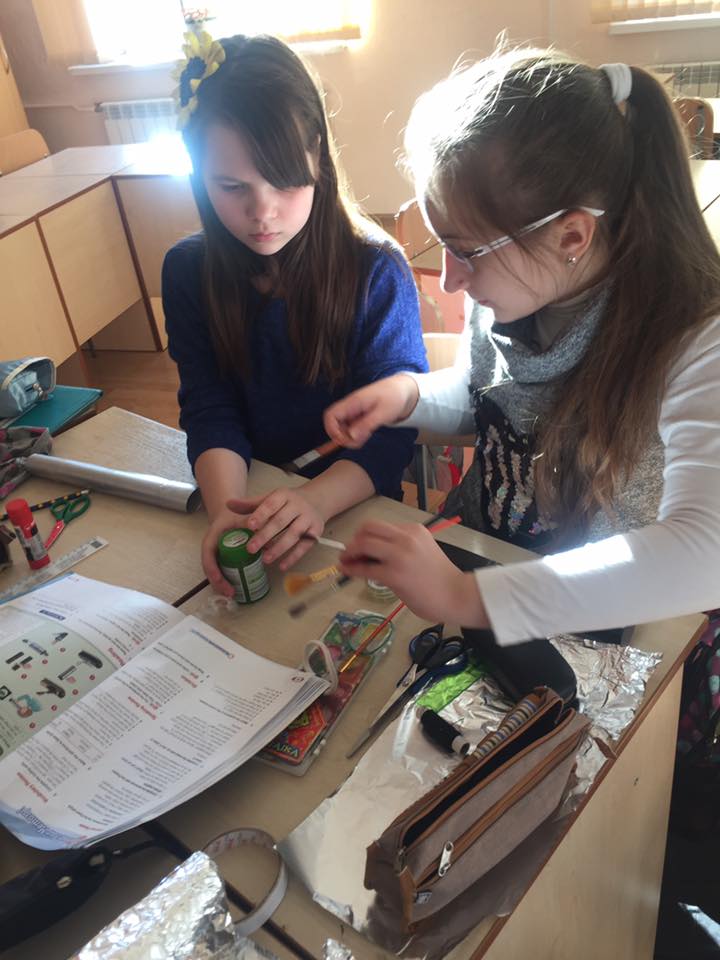 There is no doubt that learning a language and learning through a language are concurrent processes, but implementing CLIL requires a rethink of the traditional concepts of the language classroom and the language teacher. The immediate obstacles seem to be:

Until CLIL training for teachers and materials issues are resolved, the immediate future remains with parallel rather than integrated content and language learning. However, the need for language teaching reform in the face of Europeanisation may make CLIL a common feature of many European education systems in the future.

Where is CLIL happening? 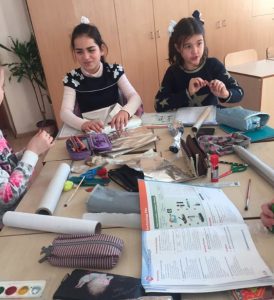 CLIL has precedents in immersion programmes (North America) and education through a minority or a national language (Spain, Wales, France), and many variations on education through a ‘foreign’ language. Euro-funded projects show that CLIL or similar systems are being applied in some countries, but are not part of teacher-training programmes. There has been an increase in the number of schools offering ‘alternative’ bilingual curricula, and some research into training and methodology. Several major European organisations specialising in CLIL projects have emerged, including UNICOM, EuroCLIC and TIE-CLIL (see web references for details).

In the UK the incentive comes from the Content and Language Integration Project (CLIP) hosted by CILT, (the National Centre for Languages) which is the UK government’s centre of expertise on languages. CILT monitors a number of projects covering the 7-16 age range and involving innovations in language teaching such as the integration of French into the primary curriculum. Other research is based at the University of Nottingham, while teacher training and development courses in CLIL are available through NILE (the Norwich Institute for Language Education).

Further reading
CLIL Compendium www.clilcompendium.com
European Commission – Languages www.europa.eu.int
EuroCLIC www.euroclic.net
Translanguage in Europe www.tieclil.org
Centre for Information on Language, Teaching and Research www.cilt.org.uk
Forum for Across the Curriculum Teaching www.factworld.info
There has also been an ongoing debate about CLIL in the press: www.guardian.co.uk/guardianweekly 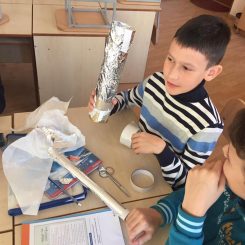 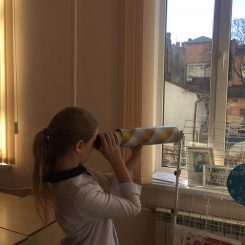 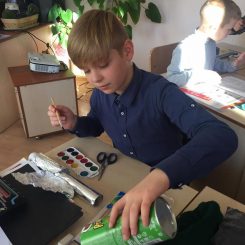